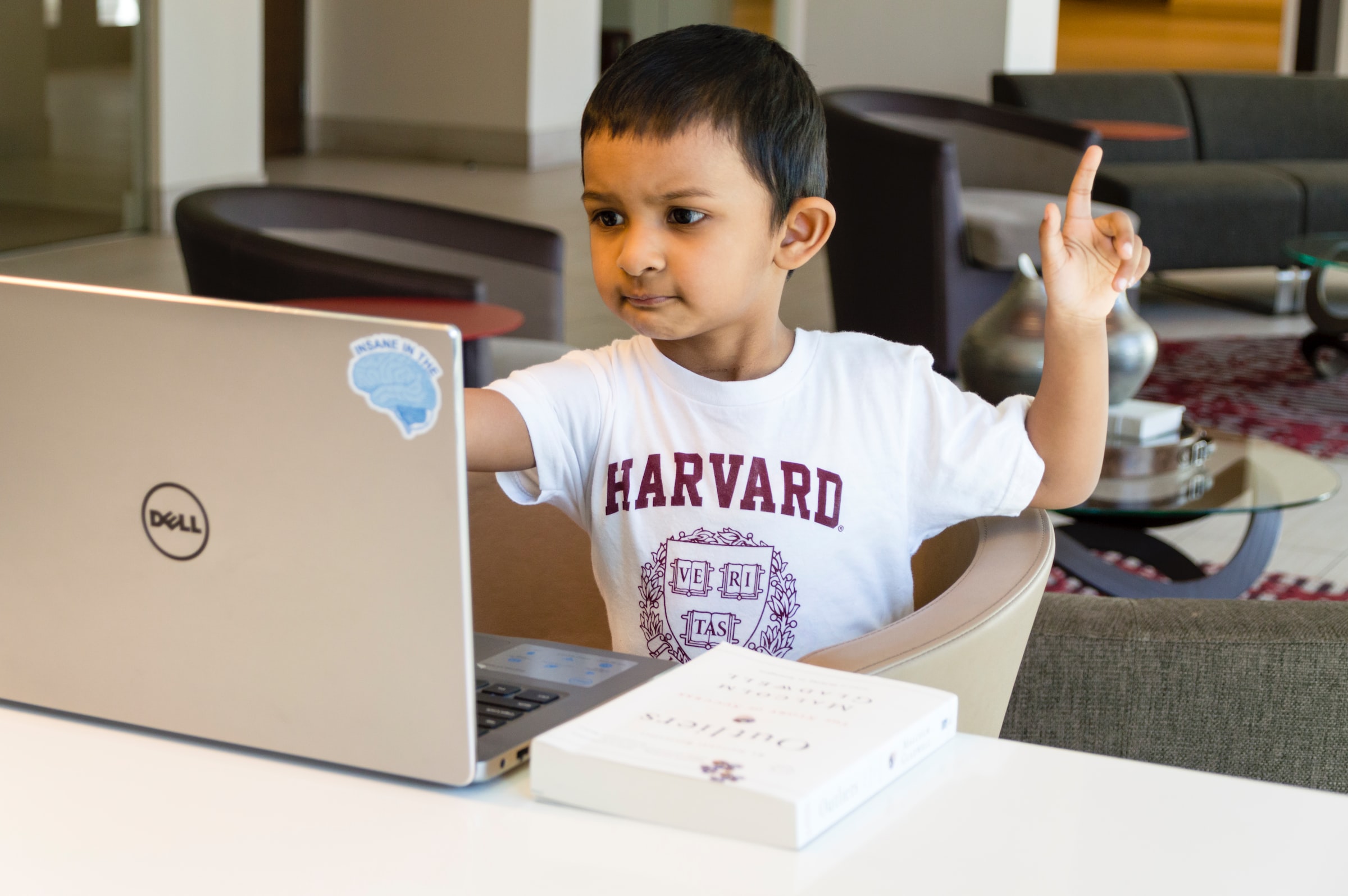 You like learning English, don’t you? I guess yes, so let us know a bit more about what constructions we can use in daily communication in English. One of such things is a tag question. I used it in the first sentence. So, as you see,  this question consists of two parts which are divided by a comma. The first part can be a positive or a negative sentence (You like learning English language) and the second part consists of a verb and a pronoun (don’t you). Continue reading to find more details about tag questions!

To be honest, native speakers always use tag questions! But why? Because it is comfortable, they are short and easy to use. In addition, with their help you can:

As you see, tag questions can be very useful indeed. But how to form them? We know that such questions consist of two parts. So, basically, you write/say a sentence, and then add the second part. If in the first part the verb is in a positive form (without not) or does not have words like (no, never, hardly ever, rarely, no one, nobody, nothing, etc.), the second part should be negative. For example: “You like watching films, don’t you?”. And if the first part is negative, then the second part should be positive, for instance: “You don’t like reading, do you?”.

Sounds easy, but how shall we choose the verb for the second part then? Well, for that let us divide tag questions in two groups:

Then, if in the first part there are “have, do, be, modal verbs”, use their negative/positive forms in the second part, for example: “She is pretty, isn’t she? We mustn’t be late, must we?”.

If in the first part there is a main verb, you should use the verb “to do” in the grammar tense, which is used in the first part. For instance: “He works so hard, doesn’t he? He missed his train, didn’t he?”. So, as you see, to use tag questions properly, it is also important to know all verb forms and English grammar tenses.

But how to answer such a question? Usually, the answer is “yes/no” or “yes/no + verb”, for instance: “ - You understand me, don’t you? - Yes/Yes, I do”. You also can use such words as “right, yeah” in the second part of a sentence, for example: “You are coming, right?”. The answer to such a question can be “that’s right, that’s so, you’re right, quite so”.

Well, it is important to draw your attention to using tag questions, because you will definitely meet them while communicating. In addition, natives like short tag questions. For example: “Great night, isn’t it?”. As you see, there is no verb in the first part, so it is short. In such cases, use Present Simple, as here - “isn’t”. Moreover, there are other different shortenings in British and American English. In British English, sometimes instead of “isn’t/wasn’t/hasn’t/doesn’t  he/she/it” can be used “innit”, for instance: “It’s Anna’s shoes, innit (isn’t it)?”. In American English, “or” is used as the second part of a tag question: “Can you make the bed, or?”.

To conclude, remember that tag questions can be very helpful in everyday communication. We have learnt why we need them, how to form them, what peculiarities there are in British and American English. For summary, check Table 1. Of course, this theme is so interesting and there are even more different rules and details you can find about tag questions. Hope that you got this and now you will be able to use some basic tag questions in your everyday communication in English.

Polina Kovalenko
Do you use tag questions while chatting? When and how do you use them?