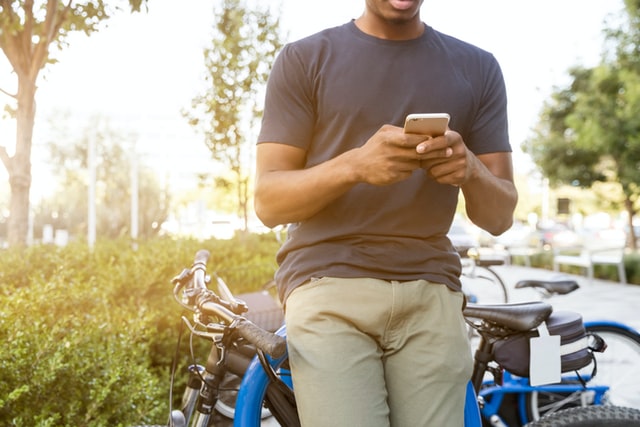 Hey! Sup? I did not misspell the word, I just used an abbreviation that natives commonly use while chatting. Such abbreviations are named SMS (Short Message Service) language or texting language. So, if someone asks you "Sup" or "Zup", that means "What’s up?". You can answer this way "Good, thx, and u?", which means "Good, thanks, and you?".

There are other interesting abbreviations that make communication through chatting easier and faster! My favourite one is "TGIF"! Do you know its meaning? It is quite easy: "Thank goodness it’s Friday!". You can check some other abbreviations in the table below to understand native speakers. I hope it will be useful for u! SYL!

The English language is always changing, as whatever “alive language”. Each language that is used by its speakers in life is named alive and it changes through time. For example, the Latin language is not used (just by doctors or scientists), so it is considered a “dead” language and it does not change. The English language has its changes and tendencies, for example, it tends to be more simple. Native speakers tend to use shortened forms and abbreviations and it is okay. Do not think that writing such abbreviations is a mistake or illiteracy, it has become a norm for a spoken written language, which has become an important cultural feature.

Polina Kovalenko
Do you speak SMS language while chatting with your friends? Which words do you use?