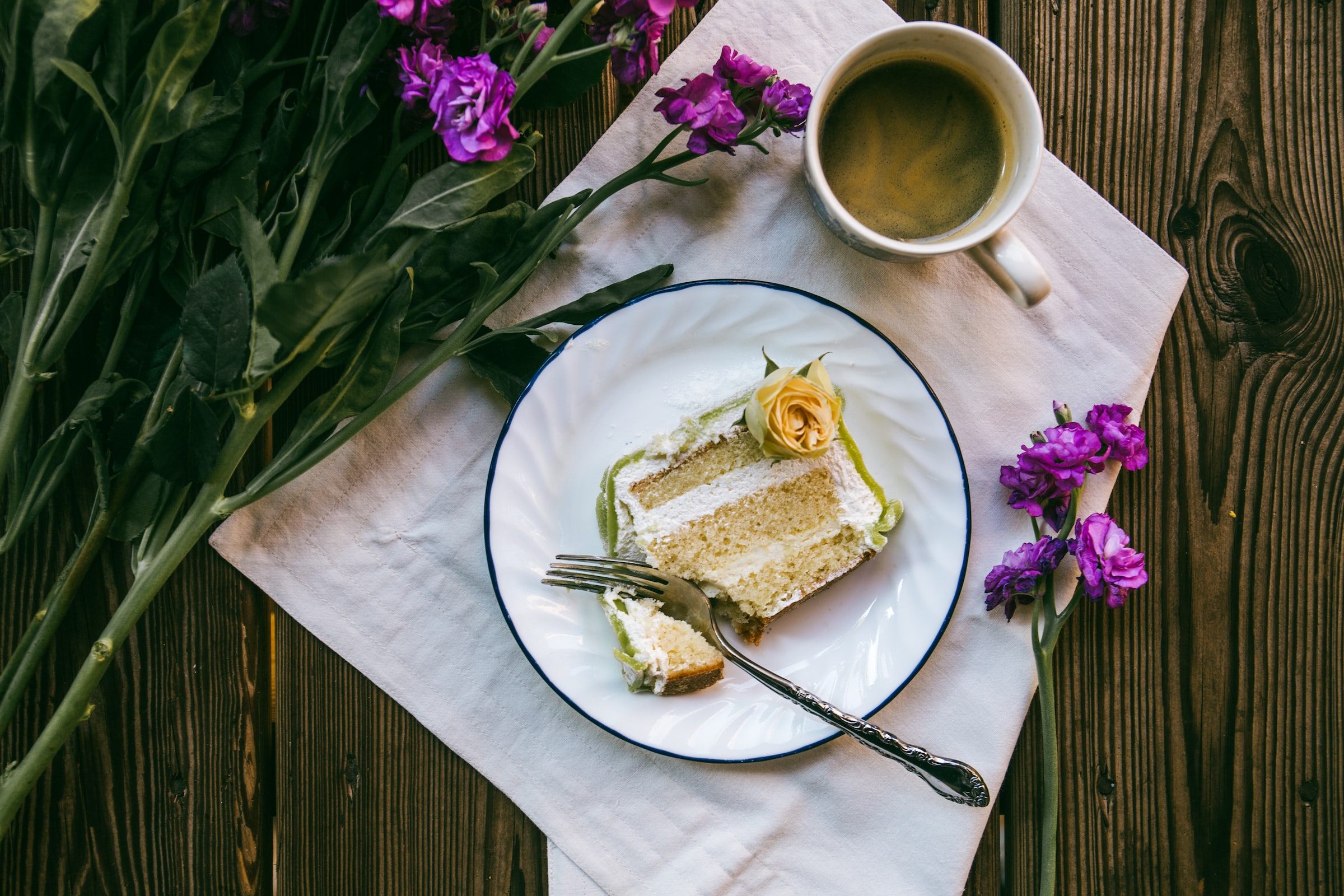 Every English learner should have ever met with at least one idiom. Sometimes, it’s really hard to translate it, that is why a lot of learners can be confused. It happens because you can not just translate it word by word, you should check its real meaning in the dictionary. So, it is better to learn some of such idioms to broaden your vocabulary and make your speech more vivid.

Well, what is the best way to learn idioms? In fact, English idioms may include names of animals, colours, food, money, weather phenomena and so on. That is why you can learn them by groups, for example 5-10 idioms which include names of animals. You can also learn them by making associations or comparing with their equivalents in your naitive language. Actually, it is the best way!

Here we have prepared a list with ten idioms which seem to us the most interesting and popular. Let us check them one by one.

The first idiom here is one of the most popular. You can see it everywhere, in blogs, videos, films and in real life, even in grammar rules in Koddy App! Check the example: “Relax! You’ve studied hard, you’ll definitely get a good mark, it’s a piece of cake for you!”. As we can see from the example, this idiom means “very easy”, so “It’s a piece of cake!” is the same as “It’s very easy!”, just that the idiom is more expressive.

This idiom is a very interesting one. It means that something happens very rarely, almost never, like in this sentence: “ - Does Bob give you flowers? - Ha! Once in a blue moon!”. There are different versions of its origin. Someone says that it originates from a phrase “once in a moon” that means once in a month or seldom. Then “blue”. Another version is related to astronomy. The phenomenon “blue moon” is very rare and happens once in 32 months when there is a full moon twice in a month.

The first idiom with the names of animals! It is also based on some associations. It is said that dogs do not get on well with cats, they simply do not like each other. So, the idiom “like cat and dog” means that someone is always arguing and quarreling, for example: “They are always like cat and dog, why won’t they divorce?”.

This idiom is probably the most popular one. It means that it is raining so hard. For instance: “Oh look, the sky is gray and it’s raining cats and dogs!”. There are also many versions of its origin. The most common one says that earlier in London the roofs of the houses were made of straw, so cats and dogs liked to be there. But when the rain started they went from there and it seemed like a rain of cats and dogs.

This funny idiom is so relevant for the pandemic period! It means that а person knows different things about traveling but haven’t been there, so he is “traveling from his armchair”, like in this sentence: “Jack is an armchair traveller, he is always showing off although he hasn’t been abroad!”.

“Couch potato” is an idiom which is used to talk about a person who is always sitting at home, passing his/her spare time indoors. For instance: “ - Why doesn't John go out with us? - Oh, he is a real couch potato!”. According to one of the versions, it originated from the book of Jack Mingo “The Official Couch Potato Handbook '' which he published in 1979.

This idiom is also connected with food, and actually with beans. It means that the person is so active and “full of energy”, for example: “Mr. Smith is 80 years old, but he still plays golf, walks everyday in the park nearby, he is full of beans!”.

And the last but not the least is an idiom which we use to talk about a person who knows all the news and recent tendencies so that he understands what is about to happen and is prepared for it. For example: “Hm, this man knows which way the wind blows regarding public opinion!”.

So, idioms (together with English phrasal verbs and phraseologisms) make our speech more expressive, that is why they are widely used. Finally, we have talked about top ten English idioms and now we know their meanings and how to learn them. So, go on and do not give up!

Polina Kovalenko
What other idioms do you know?