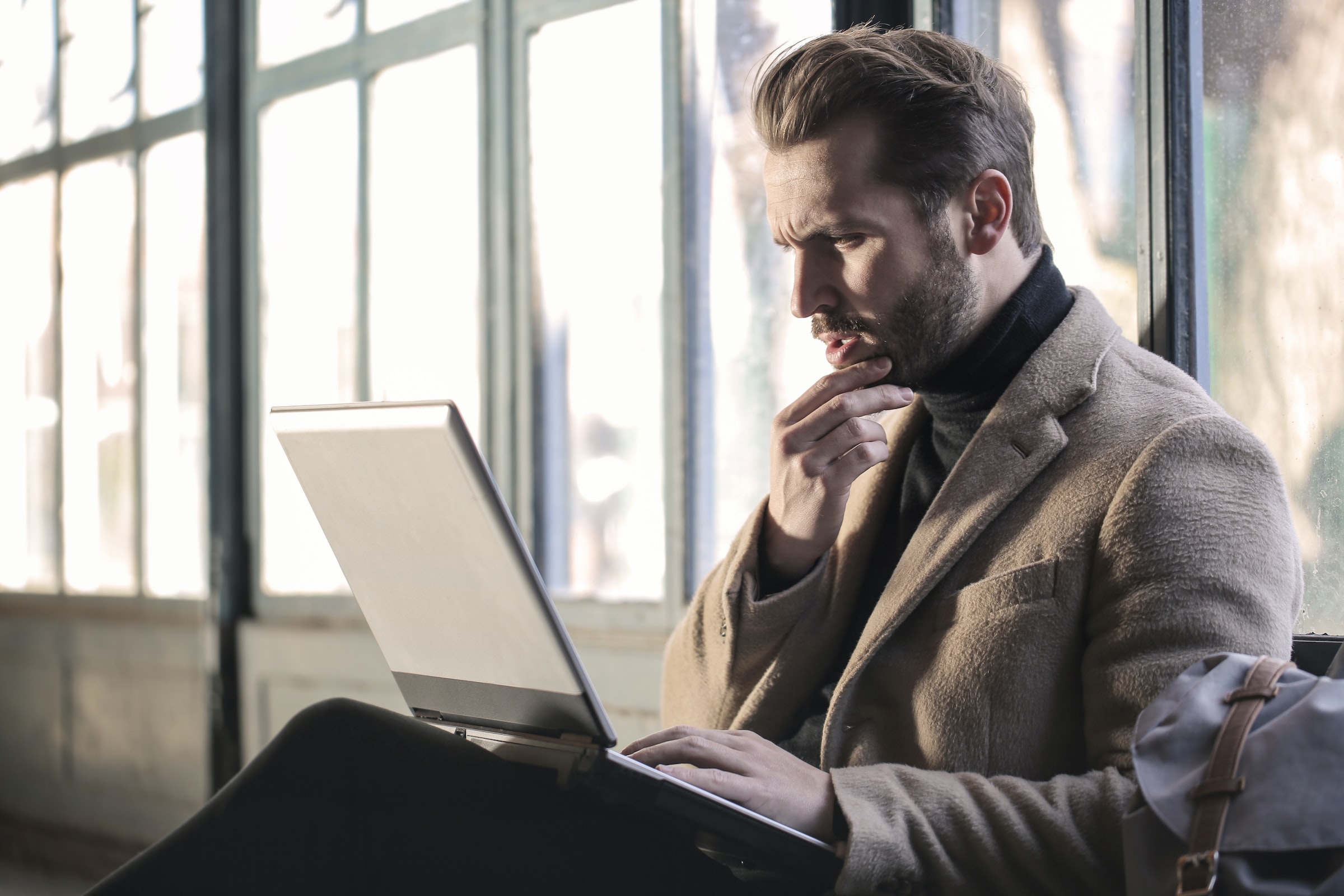 Have you ever heard of groups of English verbs? If not, continue reading, because today we will classify English verbs into groups and subgroups for you to learn them faster and more efficiently.

Well, in fact, verb groups are connected with English verb forms. There are verbs which are used in complex grammar tenses simply to provide the right structure, like “have, is, were”, such verbs are named auxiliary verbs. And all the other verbs are named main verbs, like “go, think, sleep, eat, etc.”. So, we can divide all English verbs into two groups: “main and auxiliary”. Great! Now we can divide each group into subgroups. Let's talk about them separately.

We can divide main verbs into:

All linking verbs are state, because they all do not express an action. These verbs can be used in two cases. Firstly, they can define the subject, then they should be followed by a noun or a noun phrase. For instance: “They are friends (verb + noun). They are our friends (verb + noun phrase)”. Secondly, they can describe the subject, so they should be followed by an adjective or an adjective phrase: “She seems happy besides him (verb + adjective). She seems so happy besides him (verb + adjective phrase)”.

We can divide auxiliary verbs into:

Auxiliary verbs are also known as “helping verbs” because they help us build sentences in different grammar tenses. Remember that all auxiliary verbs require the use of a main verb: “I can drive a car. You must stay at home. She was sitting on the sofa. They have been to Rome before”.

Finally, we have divided English verbs into two groups - “main and auxiliary”. We also know that there are action, state, linking verbs. And auxiliary verbs can be primary and modal.

Note down! In general, you can find other classifications of verbs, there are also other divisions which are even more particular. But in this article, for not to have subsubgroups and to avoid futher confusion, we have classified English verbs this way.

Polina Kovalenko
How do you classify verbs to learn them?