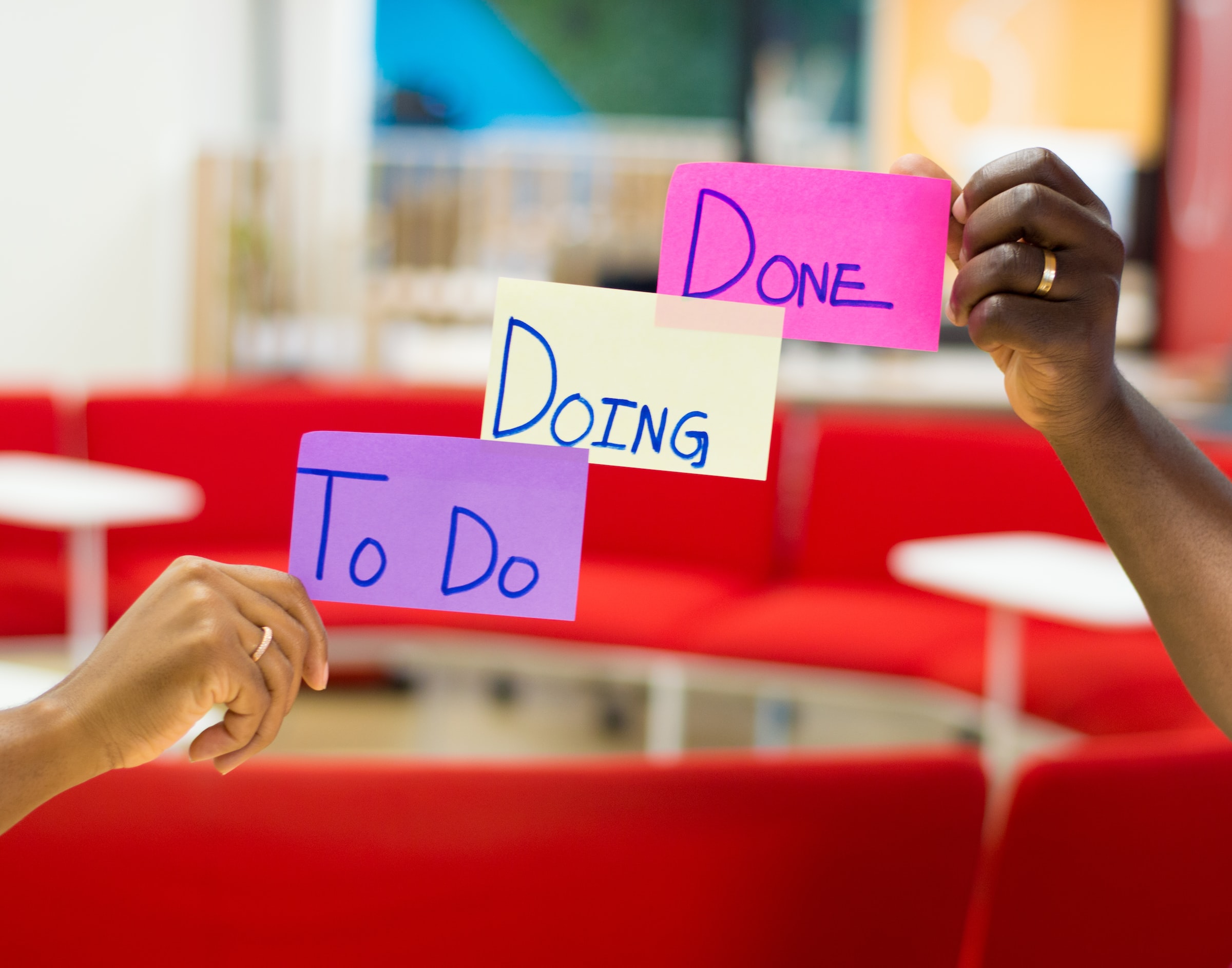 This article will help those learners who are confused about the amount and function of all verb forms in the English language. Sometimes, many students can be confused while hearing, past participle, first form, second form, infinitive form, bare infinitive, gerund form, third form, present participle, so let’s have it all clear.

The base form (the first verb form)

The base form is the most basic one, as you can understand from its name. This form is used in Present Simple and Future Simple tenses. It is a form without "to", for example: "have, eat, speak, work, be, do, etc.".

The past form (the second verb form)

The past verb form is the second verb form as well, it is used in Past Simple tense. It can be formed by adding "-ed" to the base form, if it is a regular verb. If it is an irregular verb, the base form changes the other way, so that you should learn these forms. For example: "had, ate, spoke, worked, was/were, did, etc.".

The past participle (the third verb form)

The present participle (the forth verb form)

The infinitive form is the form of the verb which consists of a basic verb form and "to". For example: "to have, to eat, to speak, to work, to be, to do, etc.". It is always used after a certain group of verbs, like "want, need, would like, etc.". You might have heard of the term "bare infinitive", it is an infinitive form, but without "to".

The third form singular is very simple, to form it you should add "-s/-es" ending to the base form. In other words, it is the verb form you use in Present Simple for the pronouns "he/she/it", for example: "has, eats, speaks, works, is, does, etc.".

To sum up, we have checked all six verb forms, which you can find in the English language, their formation and usages. Make sure you structurated the information and have a full view on the verb forms in English. For your convenience, there is a common table with all the verb forms we have talked about.

Polina Kovalenko
Which verb form is the hardest one for you?