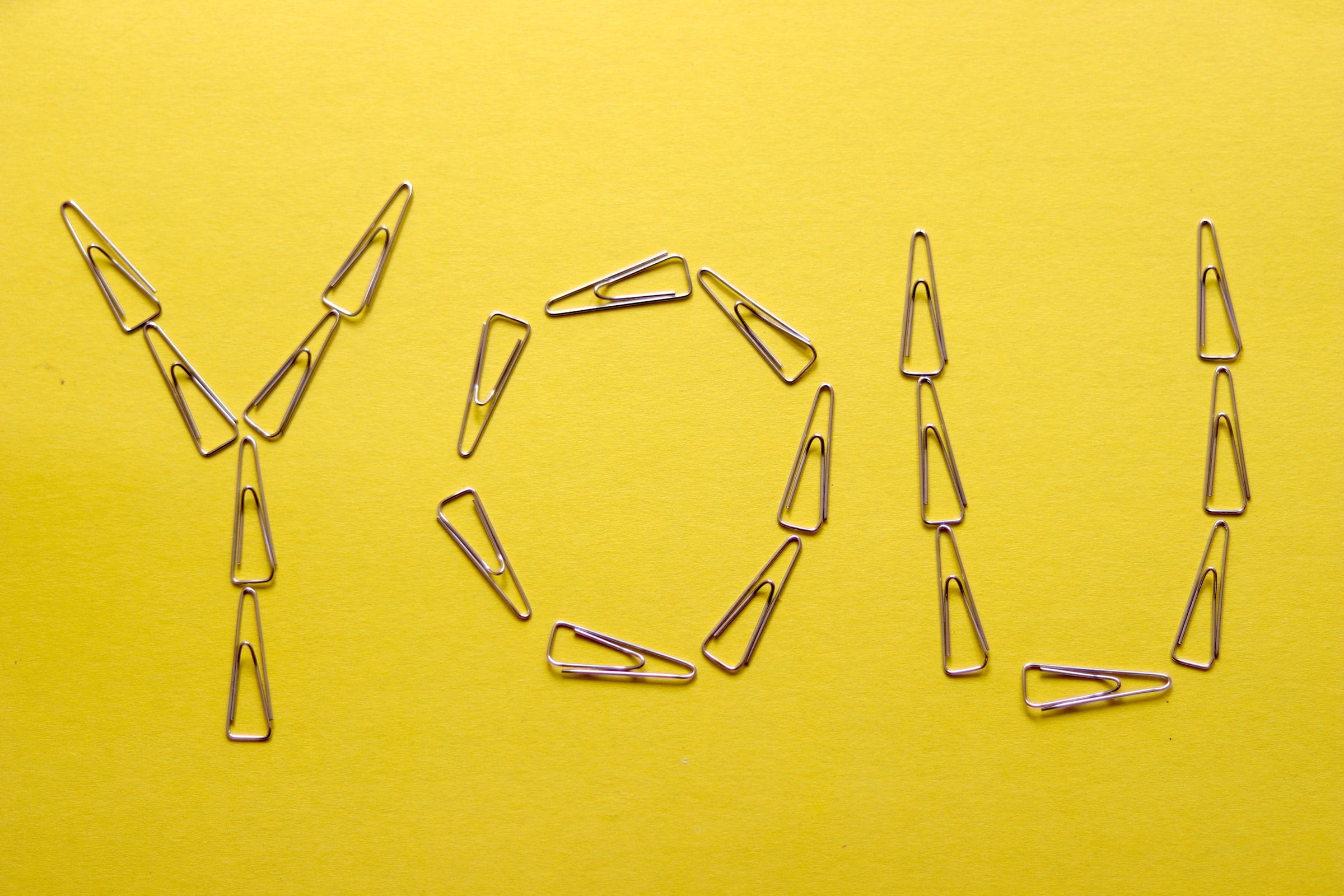 Hey! Have you ever thought about how many pronouns there are in the English language? If yes, this article will definitely help you make it clear. We will talk about all groups of English pronouns and their forms.

But what is a pronoun? In simple words, a pronoun is a part of speech that takes the place of a noun. Some pronouns have number (plural, singular) and person (first person, second person, third person). There also are different types of pronouns. In modern English there are 8 groups of pronouns. Let us talk about each group separately.

Such pronouns define the object after it, for example: “This cat is black”. We can divide demonstrative pronouns into singular (this, that) and plural (these, those).

Such pronouns usually (but not all of them) are used as Question words in interrogative sentences, for example: “Who has taken my sandwich?”. There is a list of all interrogative pronouns below.

In closing, let’s remember that there are 8 groups of pronouns. Some of them have number and person. Now you know all these groups, and next you can practice using pronouns in the Grammar Section of Koddy App!

Polina Kovalenko
Which group of pronouns is the hardest one?