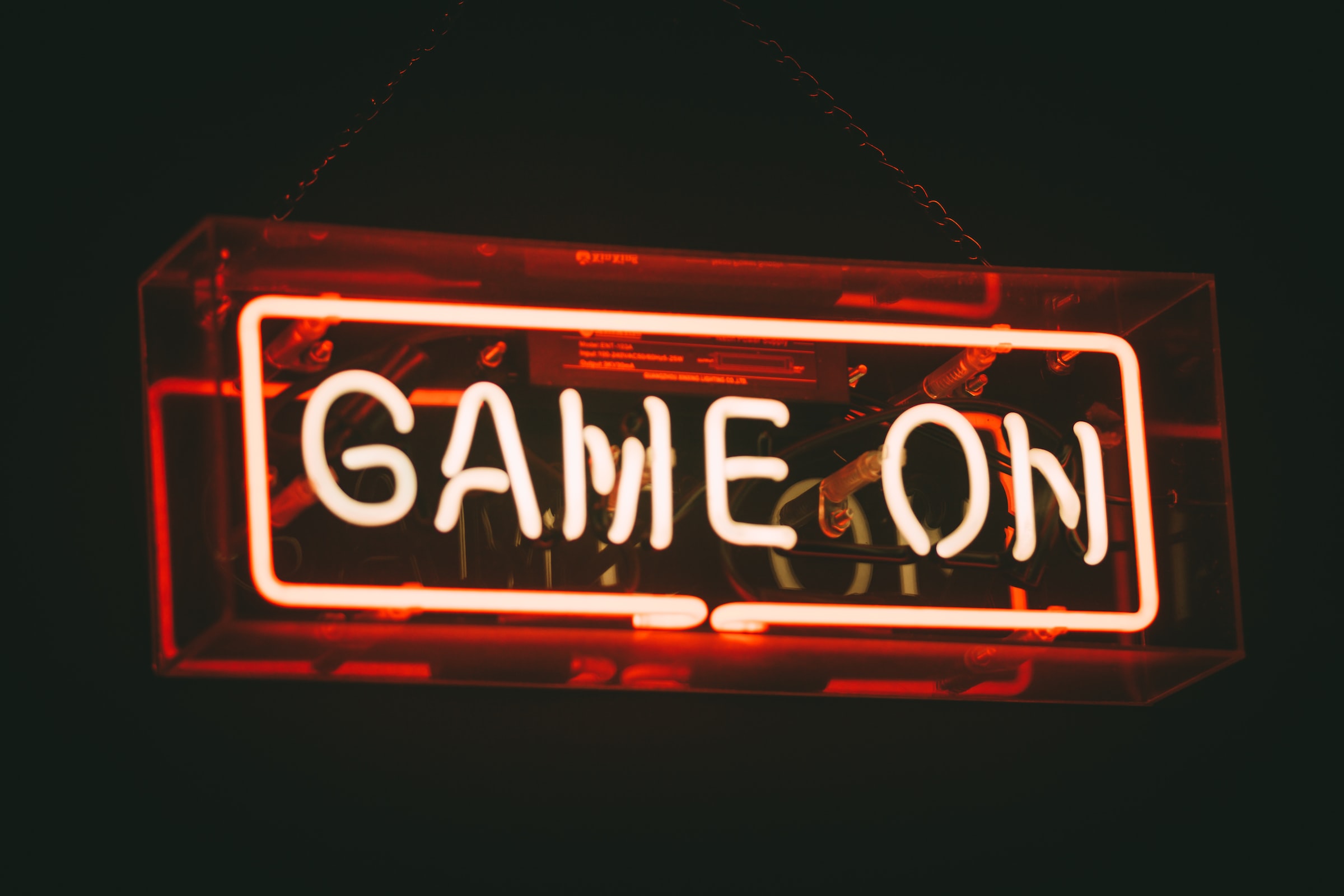 One of the biggest problems which many English learners face is using different prepositions well. Preposition is not just a separate part of speech, it can also be a part of a phrasal verb, an idiom or simply a verb phrase. So, as you understand, it is a common part of speech in a sentence, so let’s learn more about prepositions and classify them into groups!

Firstly, we will define this part of speech. A preposition is a word which usually comes before a word or phrase and connects it to another part of a sentence. Prepositions usually go before a noun (if we are not talking about phrasal verbs and different idioms). All prepositions can be divided into 8 groups according to what they relate to or describe. There are prepositions of: time, place, movement, agency, instrument, reason, connection, and origin.

This group of prepositions is one of the most common. These are: “after, at, before, by, during, for, in, on, past, since, till, to, until”. Prepositions of time describe for how long or when something happened or will happen. For example: “I’m going out in five minutes. It’s quarter past two now”.

Prepositions of place describe where something happened or will happen, for instance: “My phone is in my bag. The pharmacy is next to the supermarket”. This group accounts with various prepositions, such as: “above, at, behind, below, beside, between, by, in, in front of, near, next to, on, over, under”.

These prepositions describe how, in what way or in which direction something or someone moves or will move, for example: “Walk along the Main road and you'll find the bakery. My parents have just returned from Italy”. So, prepositions of movement are: “across, along, around, away from, down, from, into, off, onto, out of, over, through, to, toward(s), under, up”.

There are just two prepositions of agency - by and with. These prepositions describe some person or thing that is causing or has already caused something to happen, like: “This astonishing work was done by her. After those words his heart was filled with warmth”.

There are just three such prepositions - by, on and with. Use prepositions of instruments to talk about certain devices, vehicles or machines, for example: “I managed to open the bottle with a corkscrew. Maria came here by tram”.

These prepositions describe why something happened or will happen, for example: “She is upset because of his actions. I was obliged to postpone the meeting on account of my sickness”. Such prepositions are: “because of, for, from, on account of, through”.

Prepositions of connection are used to describe someone’s possession of something or some relationships: “I would like to meet with you again. The Great Wall of China is really impressive”.  There are three of them -  of, to and with.

There are just two prepositions of origin - from and of. They are used to describe the origin of someone or something, and, for example, nationality, ethnicity, homeland, where something was built or created, etc. The examples can be the following: “He is from Germany and I’m from Norway. Our new colleague is of Mexican descendant”.

Finally, you can say that you already know all groups of prepositions and when they are used. To conclude, you can examine Table 1 with all the groups below.

Polina Kovalenko
Which group seems the most difficult for you?