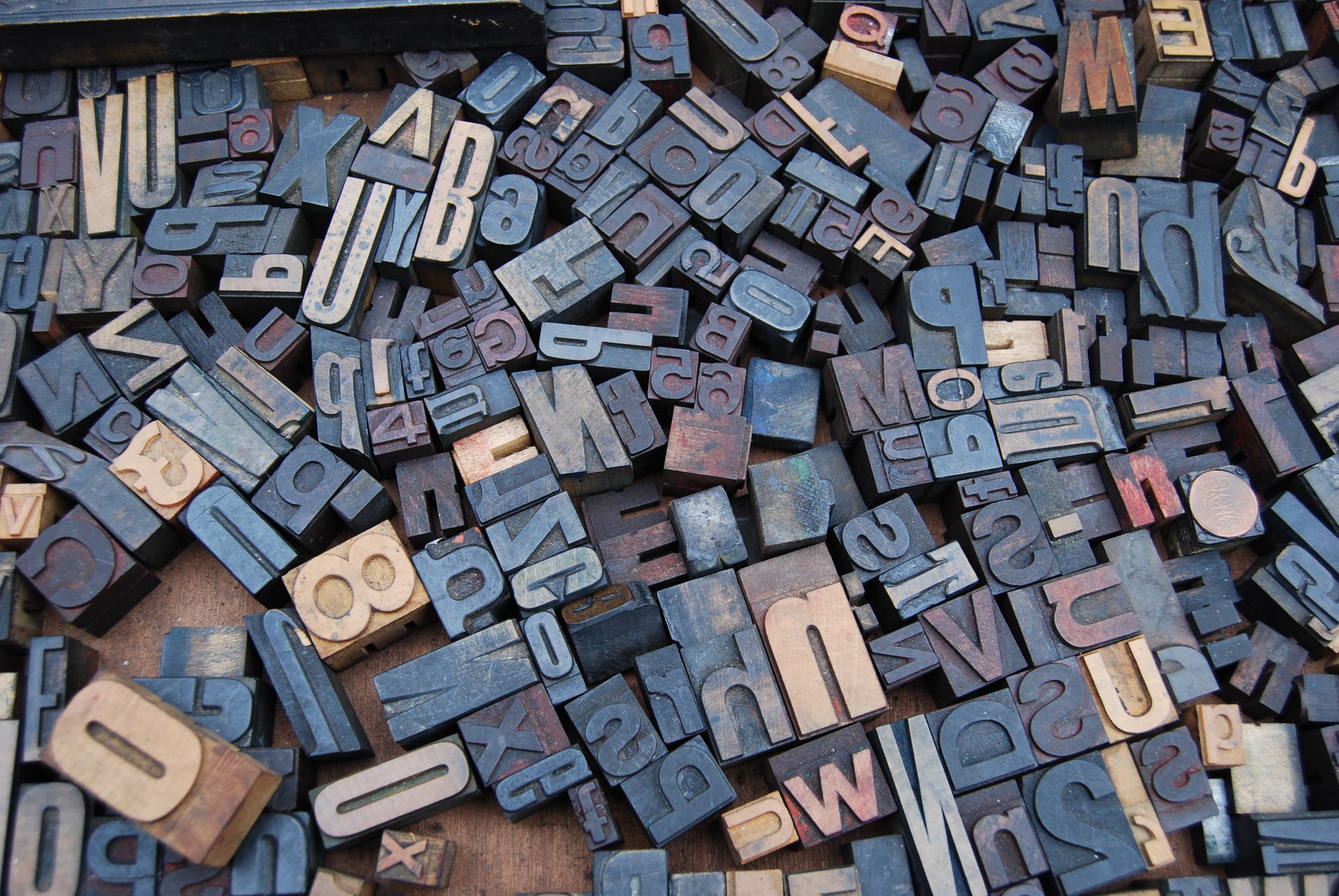 Do you know why "colour" can be written as "colour" and as "color"? It happens because of the spelling differences in British and American English. There are many of them and in this article, you will learn about some of them. Let’s get started!

Before the year 1755, the spelling of English words was not fixed in Great Britain. Only in 1755 Samuel Johnson and his assistants managed to make “A Dictionary of the English Language” with more than 40 000 words. It is interesting that at that time there were a lot of words with French roots, and as a result, there were words written with letters that should not be pronounced, like “colour, dialogue”. By that time, America was already independent of the UK. Lexicographer Noah Webster insisted on the need for the United States to have its own writing system. According to Webster's dictionary, “An American Dictionary of the English Language” all words should be written the way they are pronounced. As a result, the differences that are so familiar to us today have been formed. In general, in American English spelling is simplified, so some letters are omitted. Let’s check some of these cases.

As we have seen, "colour" can be written in two ways. In American English, the letter "u" is omitted, so we say "color". Check some more examples below.

In British English there are many words ending with "-tre". In American English such words are spelled the way we hear them and end with "-ter" instead.

However, in some words, Americans tend not to omit but to add an extra letter. For example, in some words with "l" in American English, the letter "l" is doubled (so it becomes "ll" instead of "l").

In addition, we need to talk about abbreviations and reductions. In British English, they are written without dots, but Americans add a dot after them. Be careful and mind that "Mr." in a letter written to a British person, would be a mistake. The forms should be used depending on the context of the person and country.

In conclusion, you should know about such differences in order not to be confused while chatting, for example. Be aware of them and spelling will be a piece of cake for you!

Polina Kovalenko
Do you know any other spelling differences between American and British English?