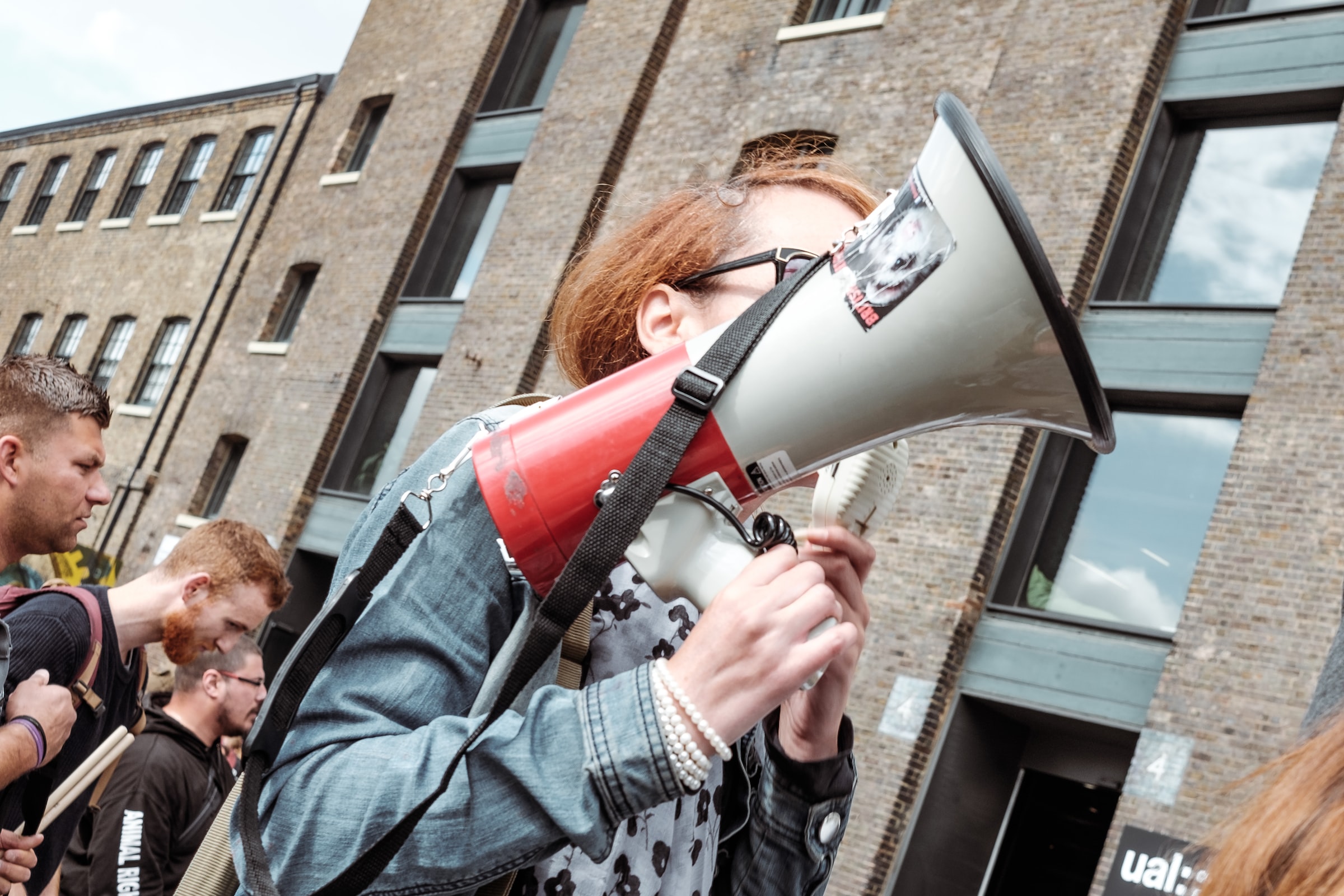 There is no secret that American and British English are so different. From the very second when you hear American speech, you understand that it is so different from The Received Pronunciation (Standard British pronunciation, which is usually taught at schools and universities). So there are phonetic differences between these two variants of English and today we will talk about some of them.

In American English, in some words, the diphthong /ju:/ is not pronounced, instead of /ju:/ there is just /u:/.

In American English, in some words, the short sound /ɒ/ and the long sound /ɔ:/ can be pronounced as /ɑ:/. There is also a tendency in American English to shorten the sounds so that the length of the sound is not as important as in British English.

In British English, the sound /ɑː/ is pronounced long and is very common. In American English, it is replaced with the sound /æ/ if after /ɑː/ go two consonants.

To sum up, we have seen that there are a lot of phonetic differences between American and British English. Learn these cases and you won’t be confused while listening to a native speaker. There are many lexical and grammatical differences as well, we talk about them in the other articles.

Polina Kovalenko
Can you give more examples for each of six cases?