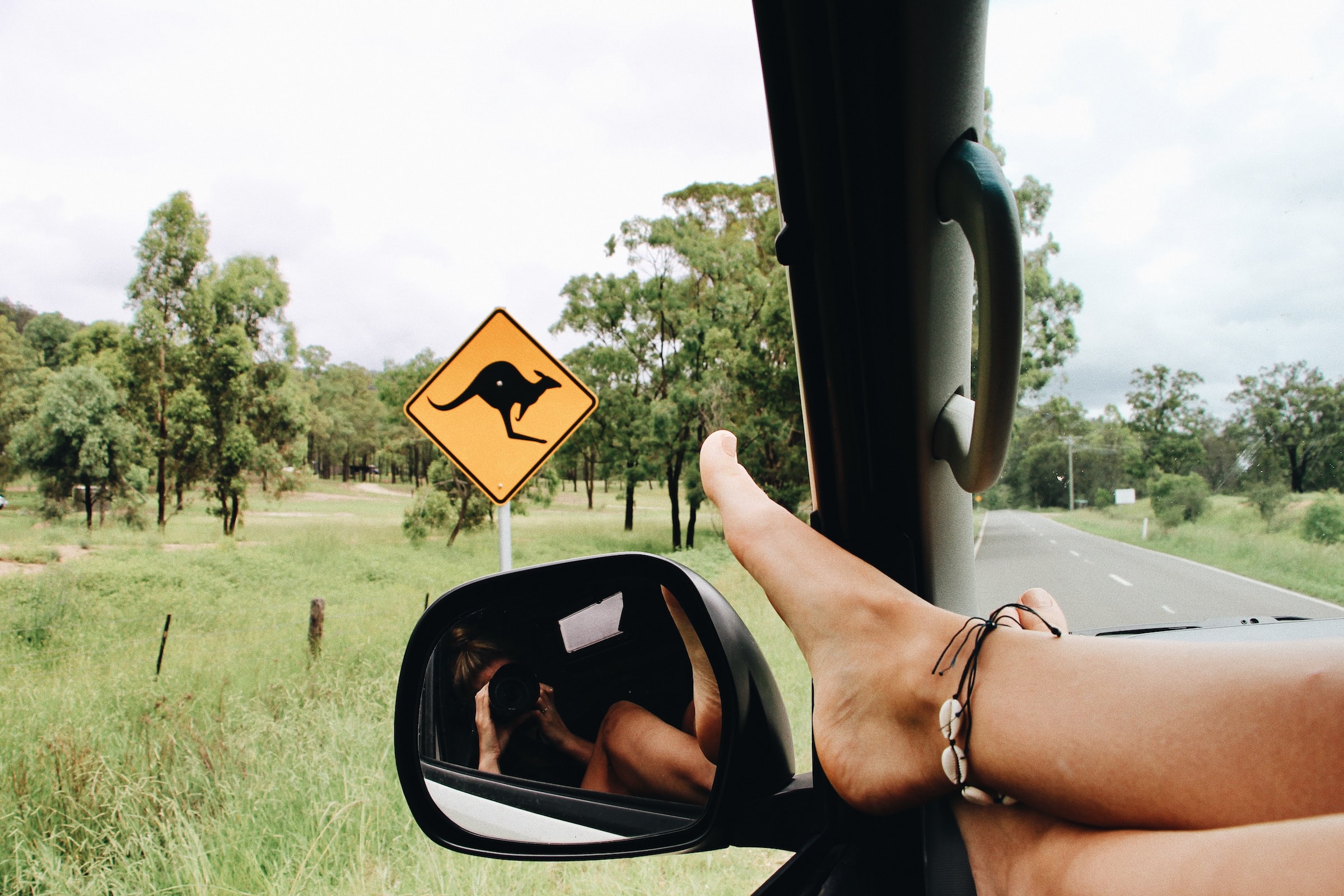 Hey, today we’re talking about Aussies and their dialect! “Aussie” in Australian English means a citizen of Australia. And we will learn more about this dialect!

Australian dialect is one of the eight dialects of English, such as British, American, Australian, Canadian, Irish, Scottish, Welsh, and New Zealand English. It is said that Australian English is one of the hardest, because there are different peculiar words. In fact, partly it is correct, Australian English is so similar to British English, but Australians commonly use their own dialectal words. But do not worry, grammar, spelling, punctuation and the majority of the vocabulary are the same as in the standard British English! There are just some phonetic and lexical differences between them.

Well, there are also different “Australian” words, which are commonly used. Check them in the table below and try to learn if you’re going to Australia soon!

To conclude, we have learnt about some main differences between Australian and British English. There are not a lot of them, but be sure, understanding Australian speech for the first time is not that easy, so it is good to know such differences!

Polina Kovalenko
Do you know any other interesting Australian words?