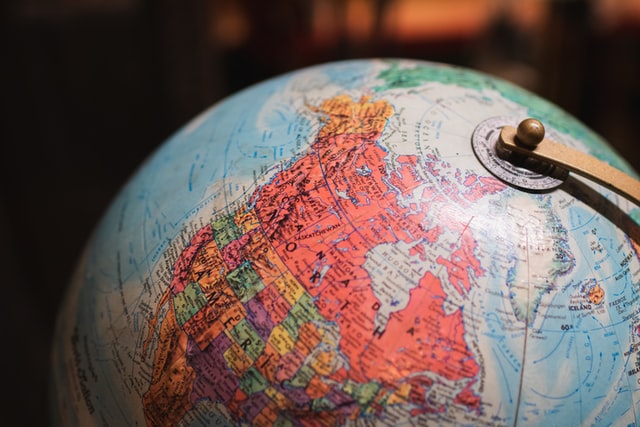 There is no doubt that the English language is already global and multinational, it is used in many countries as an official language. As a result, there are different variants, dialects, and accents that can differ from standard English. Today we will talk about all of them to make it clear.

Traditionally, everyone divides English into British English and American English. The British version of English, used in English-speaking countries, is named Commonwealth English. British English is a standard version of the English language and is usually taught to foreign students. So, there are some variants of English, called dialects, such as British, American, Australian, Canadian, Irish, Scottish, Welsh, and New Zealand English.

The Scots also have their dialect and there is a special pronunciation of the sound "r" — it is much harder and longer than in standard British English. One of the peculiarities of the Irish dialect is not to answer "yes/no" to the question. For example, the answer to the question “Are you Irish?” will be “I am”. Many consider the Welsh dialect to be very melodious, it sounds a bit like a song.

And what about accents? In fact, there are thousands of accents in different countries. Even you as a foreigner have your own accent of English. For, example, in Great Britain, there are about 17 accents! You can find some of them below:

We will talk about three of them: Posh, Scouse, and Cockney. The Posh accent is rather aristocratic, it is clear, accurate, and pretentious. As you can guess the Queen of the United Kingdom talks this way! Scouse is the accent spoken in Liverpool - the homeland of The Beatles. But it is important to mention that it has always been considered un-prestigious and low-grade. The Cockney accent is not prestigious either. However, it is popular and is spoken by the working class in the east end of London.

As for American dialect, there are also a lot of accents. American accents are regional and are named accordingly. In another article, we will talk about American English and discuss all the peculiarities of this dialect and its accents. There are actually seven of them:

Finally, we know that there are several dialects or variants of the English language, such as British, American, Australian, Canadian, Irish, Scottish, Welsh, and New Zealand English. There are also accents inside each dialect. To talk about all of them in one article is impossible, so we have checked the most popular ones.

Polina Kovalenko
Which dialect do you like most? Why?